How can we create playful encounters in and out of the lab to reveal alternative possibilities for synthetic biology that nurture community, resilience, and hope? 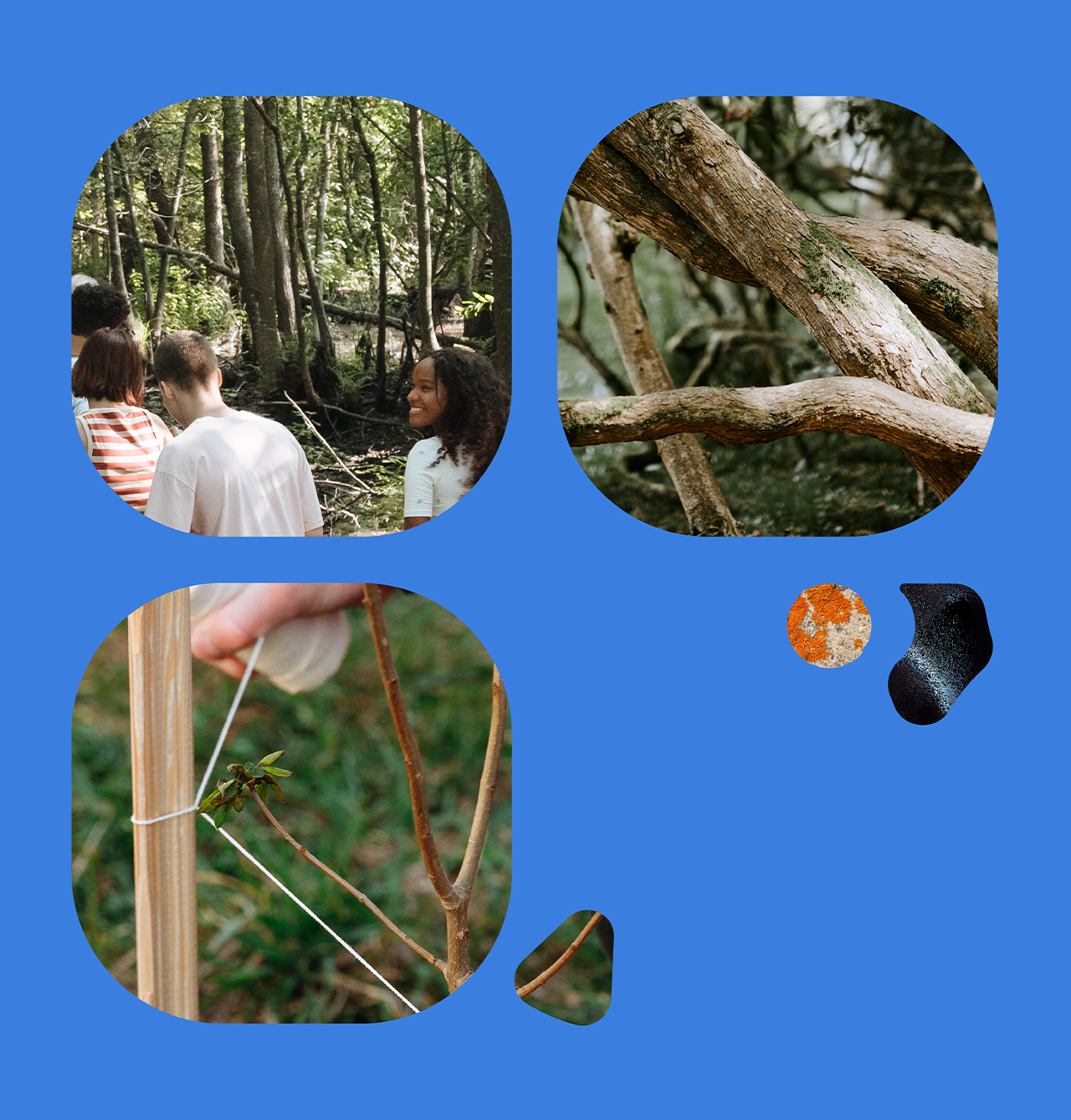 “To play is to be in the world.” It is to be open to surprise, contingency, and improvisation—a critical skill for our combined future. Play might mean something different for all of us, but it will always evoke joy and learning; for many, it makes life worth living. Play allows us to experiment freely. It carves the time and space to help us imagine an alternative way of being in the world. It allows us to learn not only what is useful, but what is possible.

We believe synthetic biology has the potential to playfully disrupt traditional ways of thinking. For this year’s Ginkgo Creative Residency, we invite submissions that engage with synthetic biology through play. Can a playful application build new relations between humans and nature that cultivate comfort, joy, and dignity?

From the outside, the lab may look like a serious space where precision, efficiency, and certainty dominate, but we’ve found that when we approach science with a playful attitude, it can be vastly revealing. Take, for example, a record player that translates bacteria into hip hop beats, or an investigation into the complexity in beings previously thought to be too simple to warrant attention—revealing even further possibilities into understanding foundational principles that govern the logic of life. Taking play more literally, games are being successfully used to imagine the unimaginable, such as a world without oil, where an alternate reality game simulates the first 32 weeks of a global oil crisis.

Playing is powerful and we want to play even more. Instead of ‘working’ with biology, we want you to use your creative discipline to play with it instead. In doing so, we can reveal possibilities and solutions that nurture community, resilience, joy, and hope, and build a better world.

Through an international open call process, we invite you to submit a project proposal in response to the theme PLAY.

Residents will retain copyright and ownership over work created at Ginkgo during their residency.
Residents will receive a $5000 monthly stipend.
Project development budget will be based on project scope.

Whether your practice centers art, design, performance and/or community engagement, we invite you to submit a project proposal for a project based in our labs that engages with this years’ theme on PLAY. You’re someone who is able to bring a creative and critical lens to the brief, has experience building relationships and collaborating outside of your field, and is able to adapt in a new setting.

We want to hear from you if you are a futures-oriented practitioner of materials, processes, products, interactions or systems.

We welcome creative perspectives across analog, digital, and biological realms. If you find it difficult to define your practice, we get it, so don’t be afraid to apply!

A well-developed understanding of the intersections of design and science is essential. Experience with biology and laboratory tools and processes is not required but is advantageous depending on what you hope to achieve during your time at Ginkgo.

This year the residency will be hosted at Ginkgo Bioworks’ HQ in Boston, MA, USA. We will continue to monitor circumstances surrounding COVID-19, but at this time are planning on moving forward with an in-person residency.

International applicants are welcome, and we will work with you to secure a visa if necessary, although we cannot offer any guarantees that it will be approved.

If you are shortlisted for an interview, we ask that you are available in the first half of August for a remote interview with the team and our external jurors.

We also feel it’s important to point out the obvious here. There’s a serious lack of diversity in our industry, and that needs to change. Our goal is to help drive that change. We hope to continue to build an industry whose culture promotes inclusion and embraces how rewarding it is to work with people from all walks of life. We welcome proposals from people of all backgrounds, regardless of gender, sexual orientation, race, age, or ability. 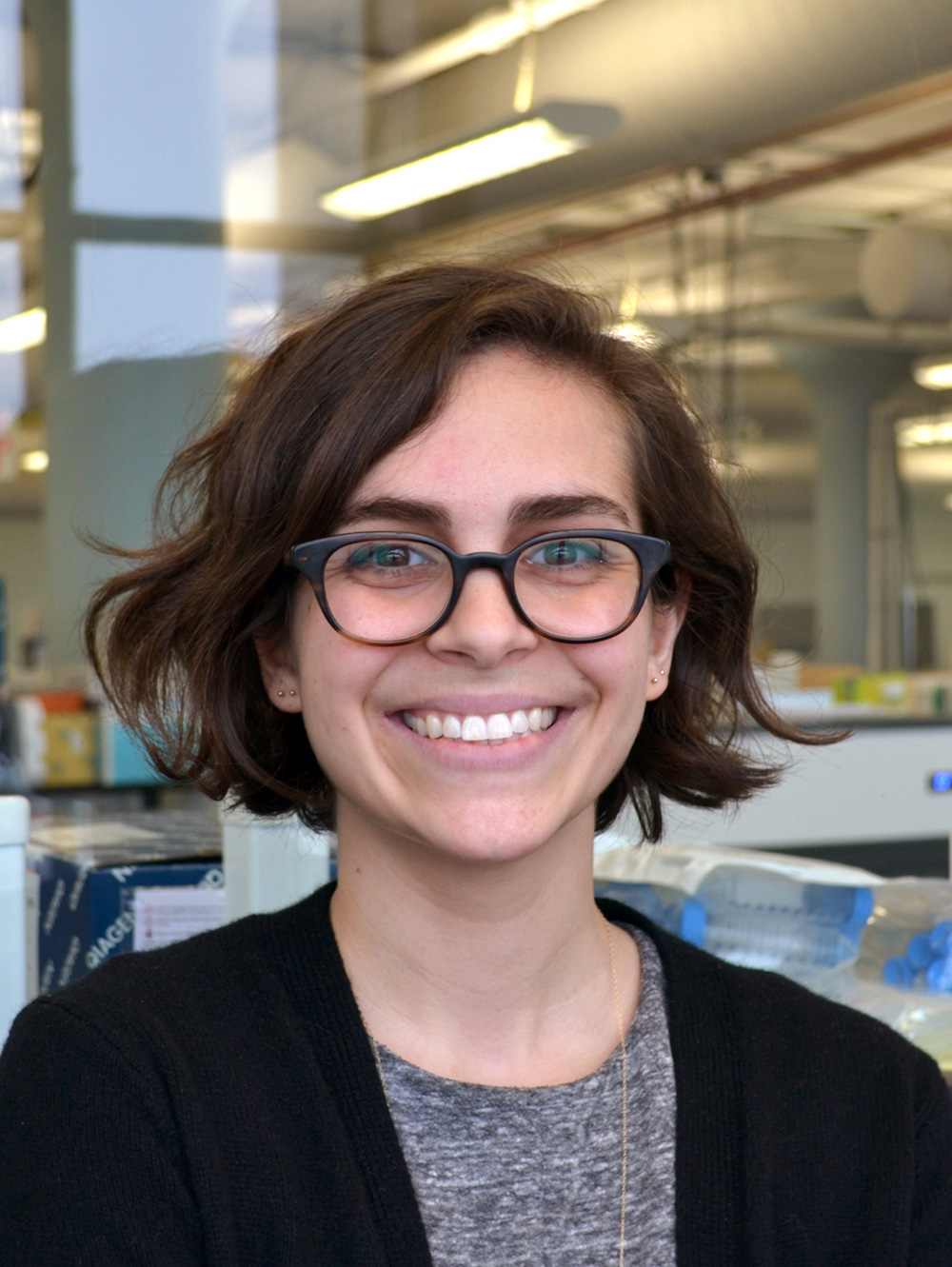 Christina Agapakis is Ginkgo’s creative director. She is a biologist, writer, and artist interested in collaboration between disciplines and between organisms. Collaborating with engineers, designers, artists, and social scientists, her work seeks to imagine and communicate the future of how we will live with microbes. 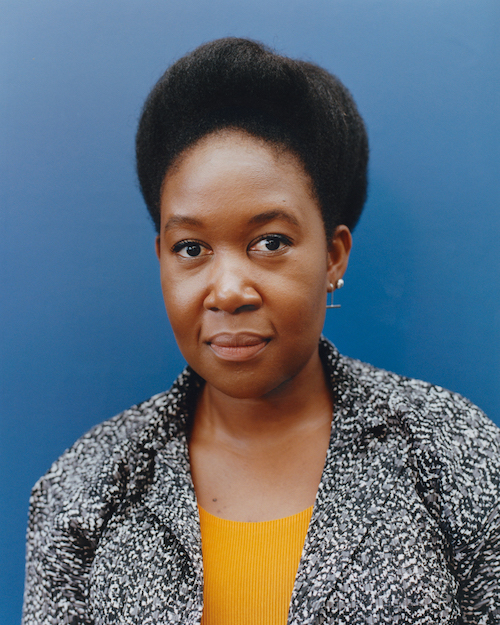 Natsai Audrey Chieza is Founder and CEO of Faber Futures, a London-based award-winning design agency that is catalysing the alignment of DNA-scale engineering with designing for the real world. A background in architecture and material futures, her work is concerned with advancing nuanced approaches to biotechnology, where design at the molecular scale can generate meaningful and equitable global impact. 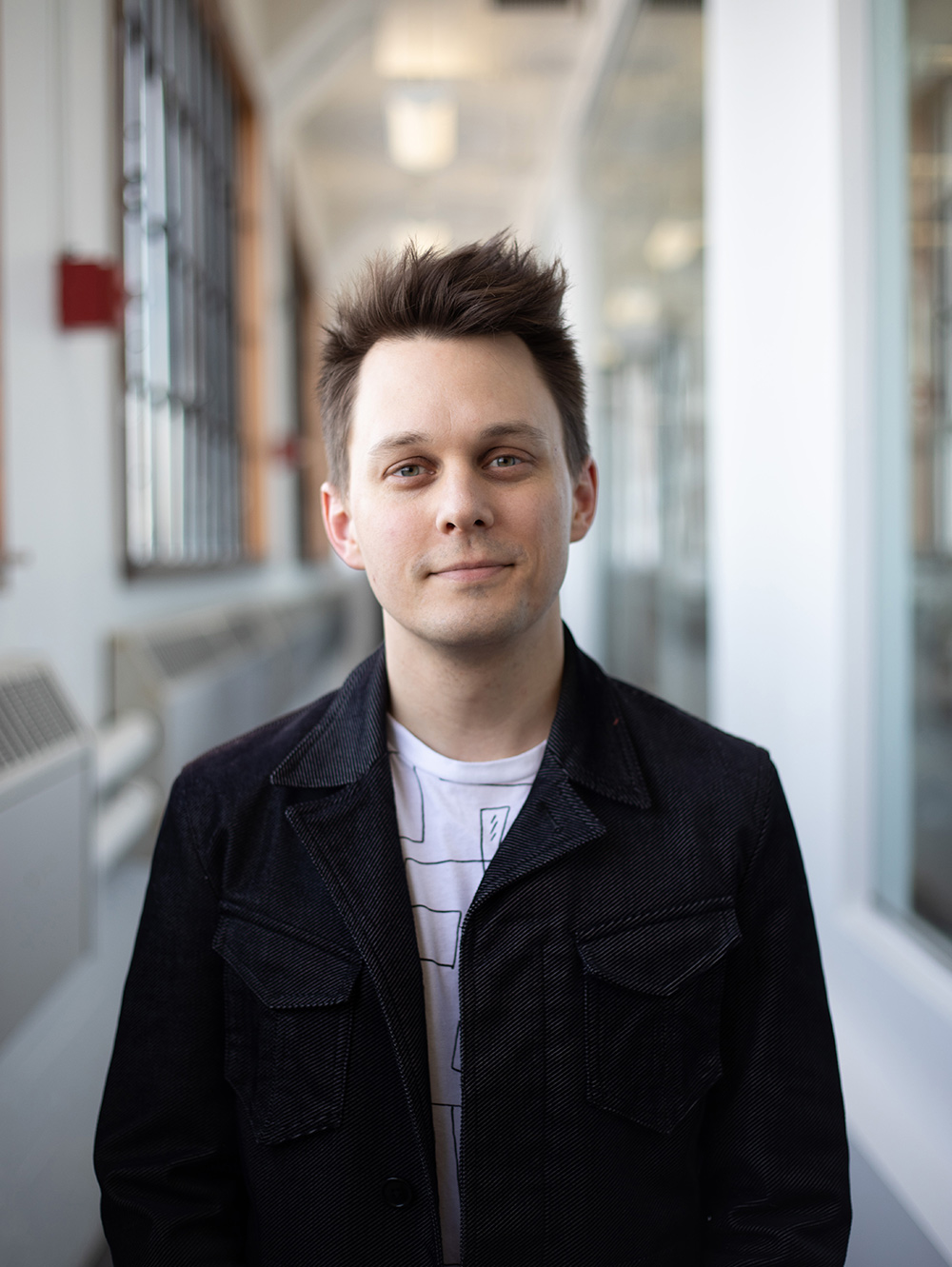 Joshua Griffin Dunn is the head of Ginkgo’s Design Team, a group of computational biologists and data scientists who design and interpret high-throughput experiments that run in Ginkgo’s foundries. Joshua has strong interests in RNA biology, translation, and genomics.

Prior to coming to Ginkgo, he completed his doctoral research in Jonathan Weissman’s lab at UCSF, where he studied stop codon readthrough and other extensions to the genetic code. Before then, he was a metabolic engineer at Microbia, Inc, where he and his colleagues designed pathways for biosynthesis of various small molecules in industrial yeasts. 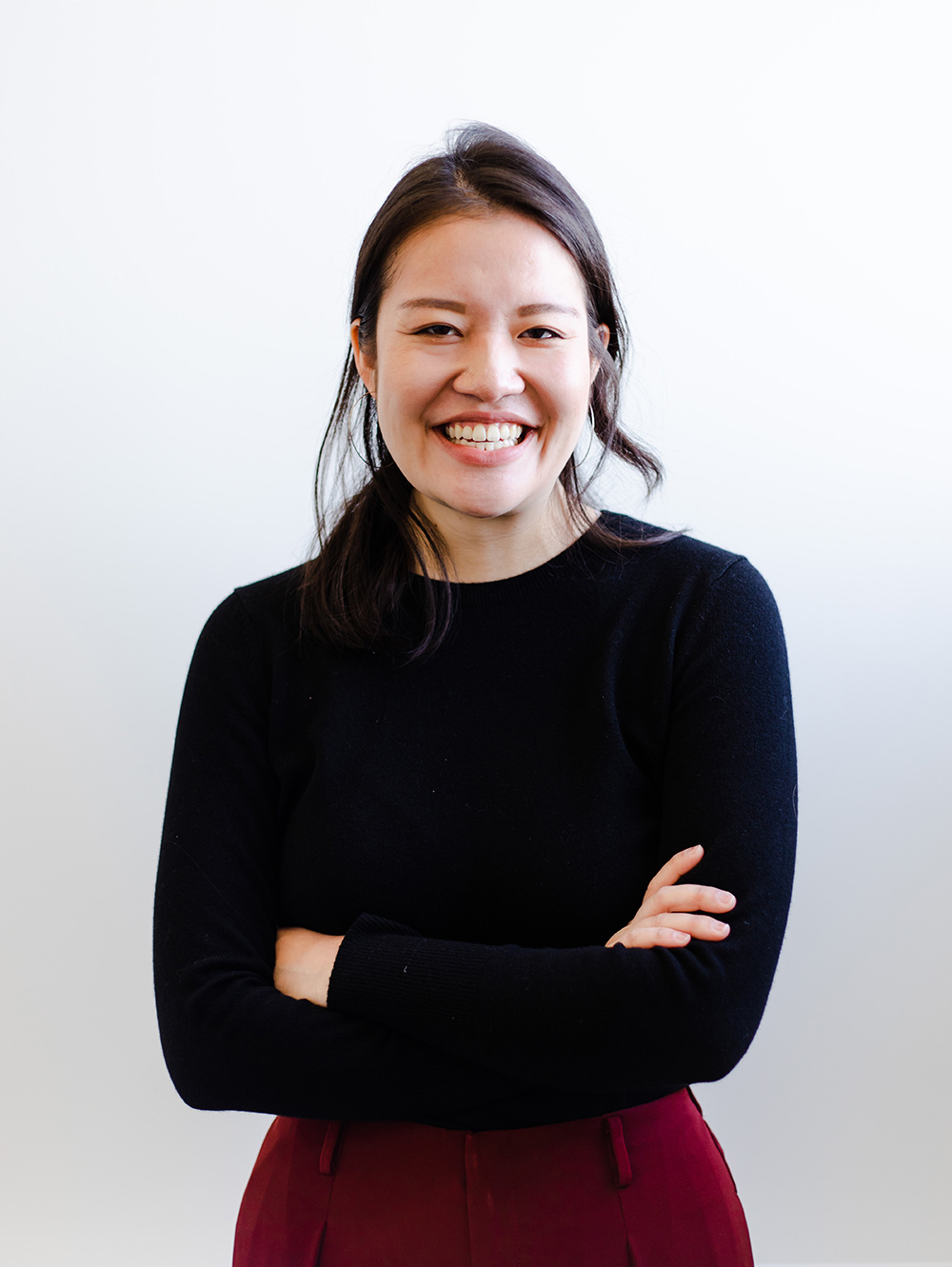 Grace Chuang is a mix of all things co-disciplinary: a storyteller, designer, engineer, biologist, and photographer. She is currently working as a freelance art director and creative consultant for companies in the biology and beauty spaces. Previously, she led Ginkgo Bioworks’ brand and visual design team, where she collaborated with creatives to visualize what it means to design with biology. She is a founding editor and the art director of the biology magazine Grow, for which her work has been recognized by the Society of Publication Designers and the Art Directors Club. She’s also a fellow for The Future of Science Film Fellowship, a program for emerging filmmakers to develop documentaries about efforts to make science more equitable and inclusive. 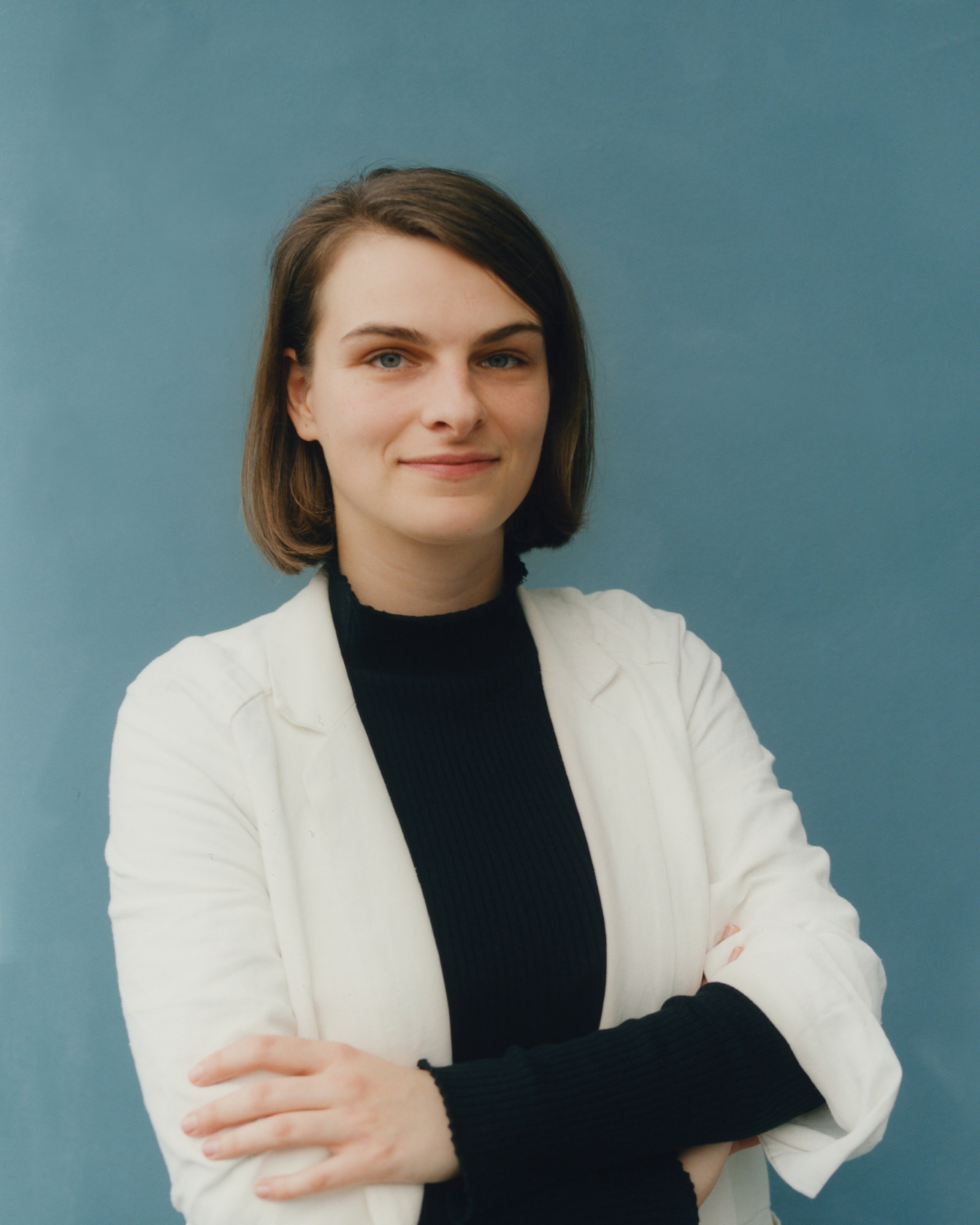 Ioana is a designer and researcher bridging between professional fields to question how biotechnology filters through design, manufacturing and the built environment. With a background in architecture, set design and critical practice, she is Design Lead at Faber Futures and teaches at the Architectural Association.

Your application will be evaluated by our core GCR team. If you are shortlisted you will be interviewed by the whole team. Each member of our team will provide mentorship during the residency, and interact with you by way of crits and weekly check-ins throughout your time at Ginkgo. The GCR team is here to help you successfully develop and execute your design brief.

We have invited a panel of external jurors to contribute to the program. The jurors will offer critical perspectives on the complex and multifaceted topic of play. Each member will take part in our shortlist evaluation process and provide mentorship during your residency. 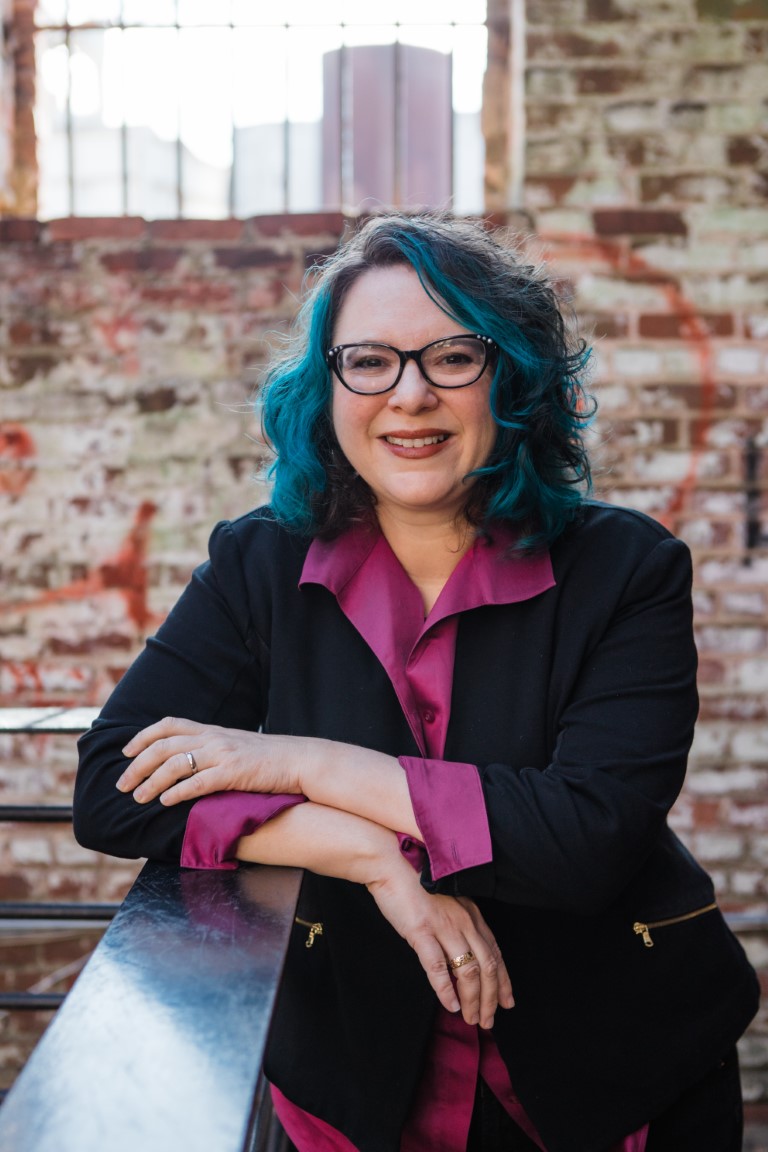 Shira Chess is an Associate Professor of Entertainment and Media Studies at the University of Georgia. She is author of several books including Play Like a Feminist (MIT Press, 2020) and Ready Player Two: Women Gamers and Designed Identity (University of Minnesota Press, 2017). Her research interrogates how video games are designed for and marketed to women audiences, and (more generally) of leisure equality. 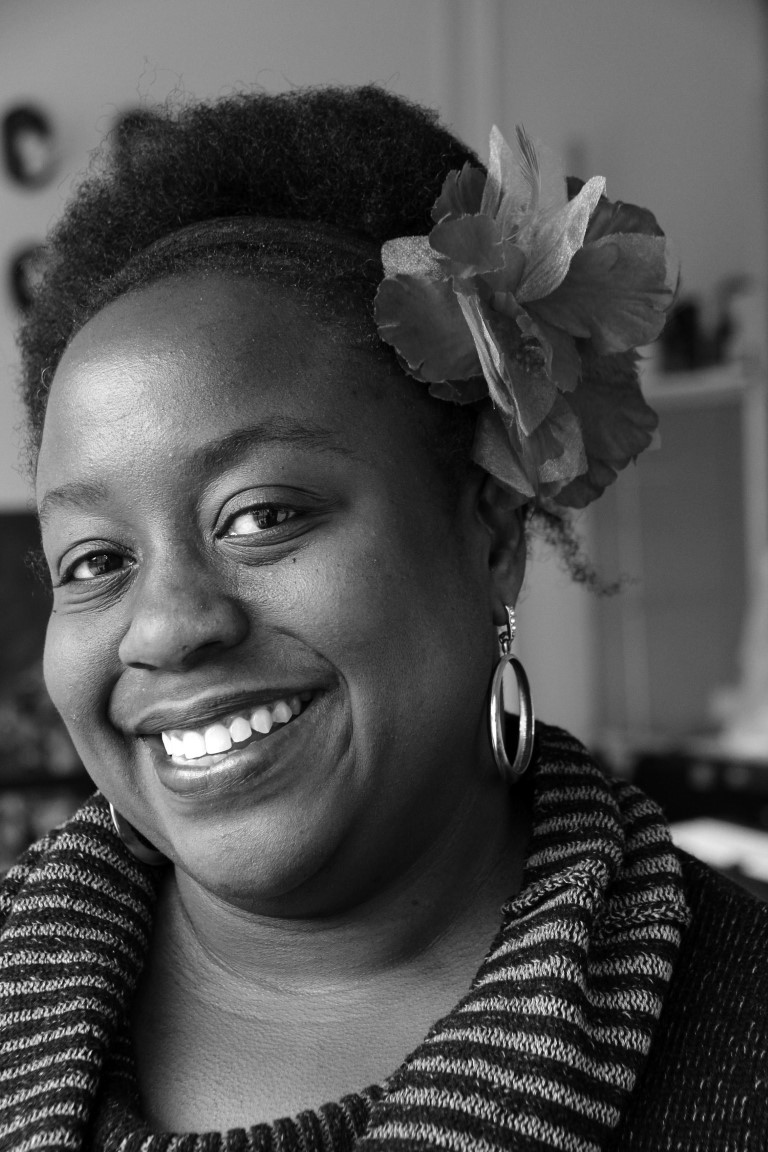 Latasha Wrighta received her Ph.D. from NYU Langone Medical Center in cell and molecular biology. She continued her scientific training at Johns Hopkins University and Weill Cornell Medical Center. She has co-authored numerous publications, presented her work at international and national conferences. BioBus enables Latasha to share her love of science with a new generation of scientists. Latasha spearheaded the creation of the first BioBase community lab, the BioBus internship program, and our Harlem expansion. Everyday that Latasha spends teaching students about science in this transformative environment helps her remember that science is fun. She loves sharing the journey of discovery with students of all ages. 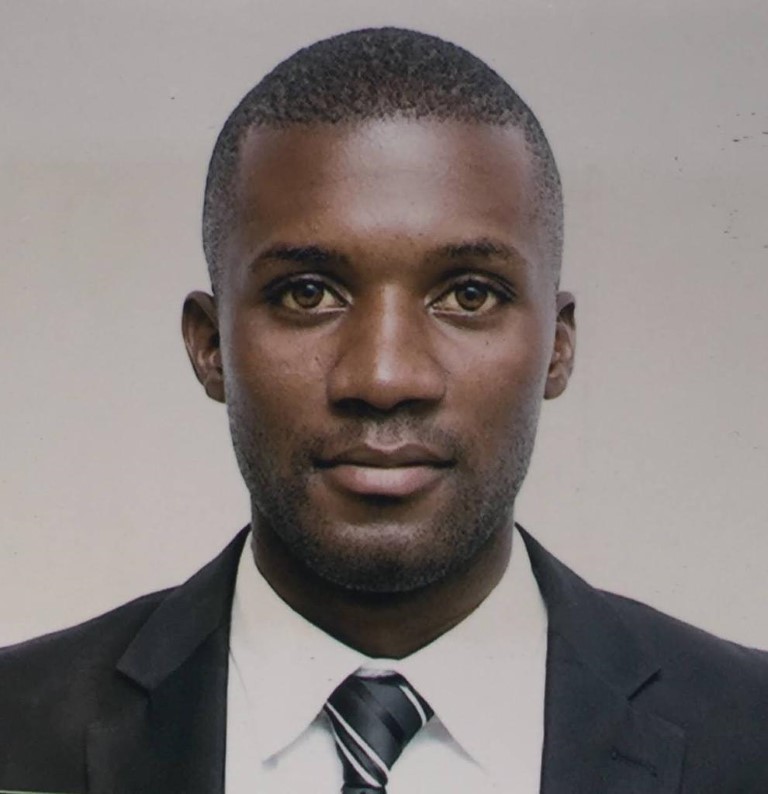 Knowledge Chikundi is the Founder of the Africa Science Buskers Festival, which is Africa’s only existing international science communication platform for primary and high school students and teachers. Knowledge spends most of his time promoting science education through science shows and workshops for students and teachers in primary and high schools in Zimbabwe, Zambia, Malawi and Botswana. Between 2016 and 2019, he has engaged over two hundred thousand learners in primary and high schools in hands-on, inquiry-based science and technology education through science shows. He is also the Director of the Zimbabwe Science Fair, an educational platform recognizing and empowering Zimbabwe's most promising young scientists who are developing ideas that could solve society’s grand challenges. Knowledge Chikundi believes in equipping young Africans with skillsets and access to tools as a pathway to solving grand challenges. 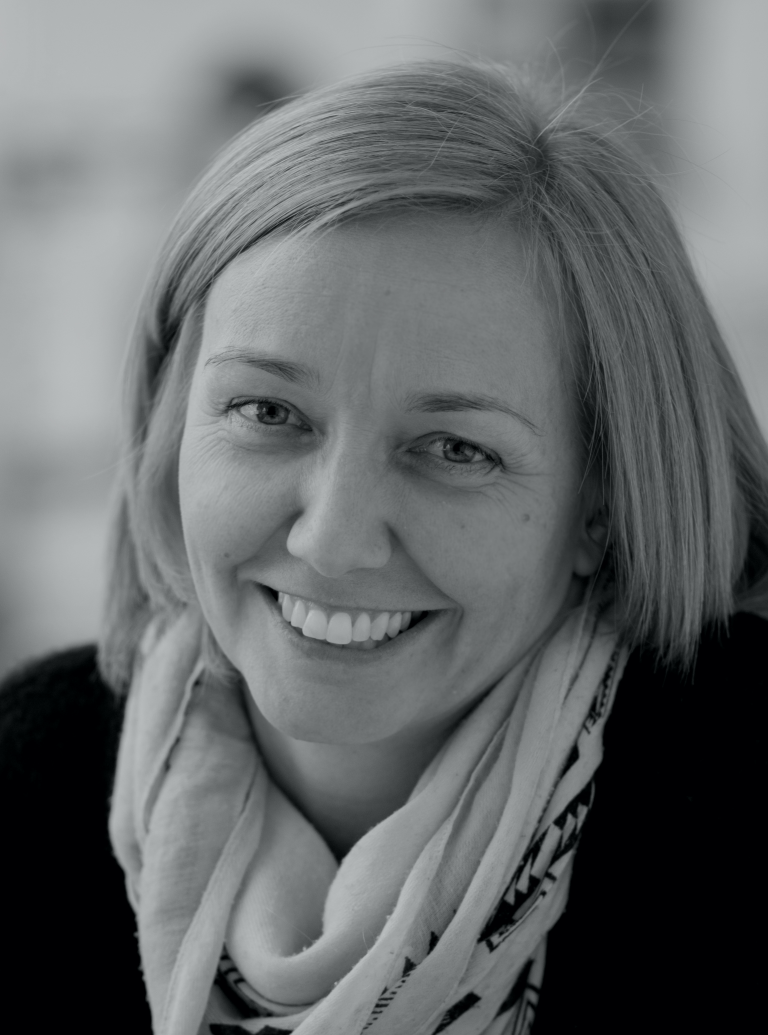 Karen Feder is the manager of the international Master’s program in Design for Play at Design School Kolding in Denmark, where she teaches and researches design, play and playfulness. She has a PhD in child-centered design for play, and a sincere interest in how we can design for a more playful way of living.